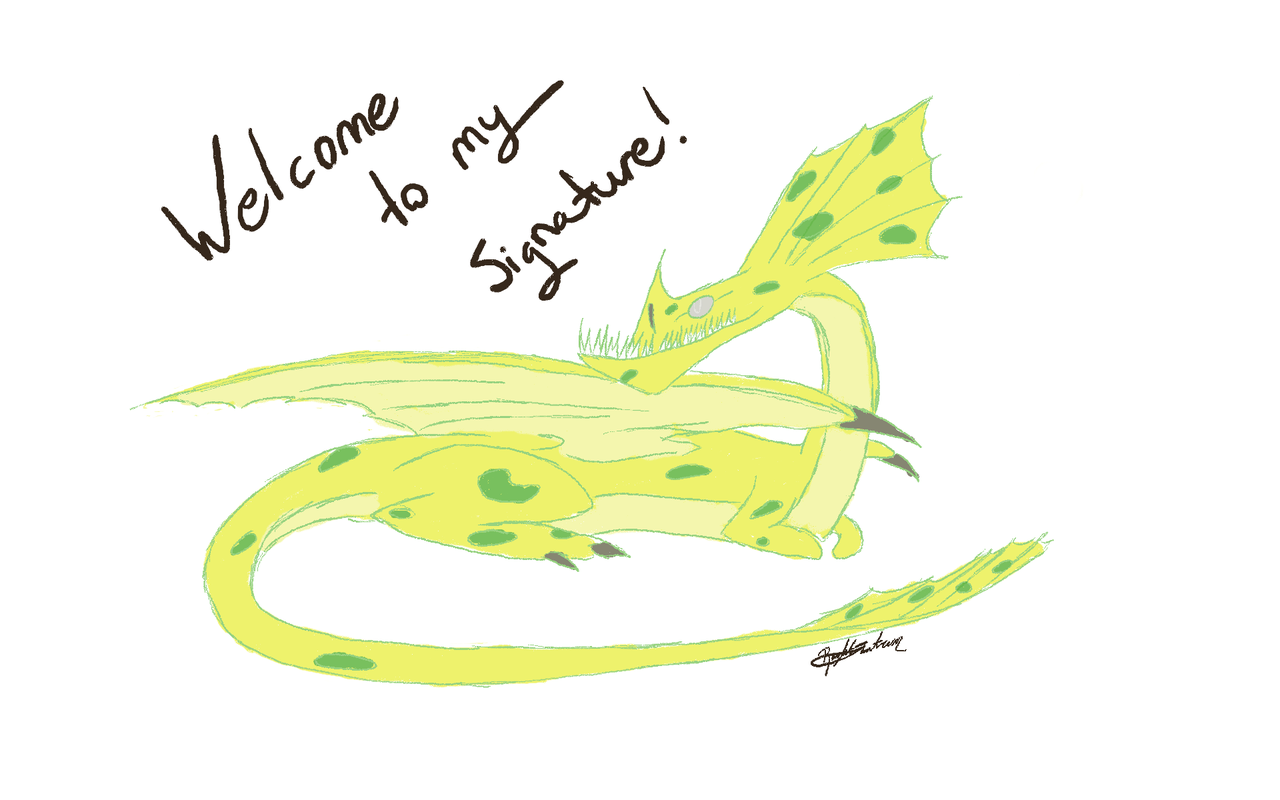 
These cookies allow us to monitor OverDrive's performance and reliability. They alert us when OverDrive services are not working as expected. Without these cookies, we won't know if you have any performance-related issues that we may be able to address. These cookies help us understand user behavior within our services.

The Sentinels #1-The Edge of Morning by Desiree Holt

By desiree01holt in Party posts on October 25, Good grief. I deleted a whole post about the misconception, bowed out of the convo, and you ping me hours later just to rehash that same misconception of my actual point. I'm saying good suggestions for radical changes are mindful of a diversity of points of view.

Even if you disagree with that, please learn to take "let's agree to disagree" for an answer. I replied to a postr that made no mention of "bowing out", and only now, after going over every post since with a fine-toothed comb, do I see that you did so.

And for a person who says he's bowed out, and wants to "agree to disagre", you sure seem to still want to make your point:. Bollocks to that. Suggestions don't need to tip-toe around the possibility that maybe someone else won't like them.

I never suggested that others do not or should not have a differing opinion. I simply added my own personal one to the conversation. Quite frankly, I don't care if others agree or disagree with me. Everyone's opinion is valid and worthwhile here. People that are fine with sentinels as they are will be unlikely to open this thread or post a response. Archetype Proposal Amalgamation. I'm going to side a bit with Nihilii here: if an equal amount of people liked the AT as is, in fact, if a plurality, not even an even split, loved the AT as is, then it's best not to mess with it. 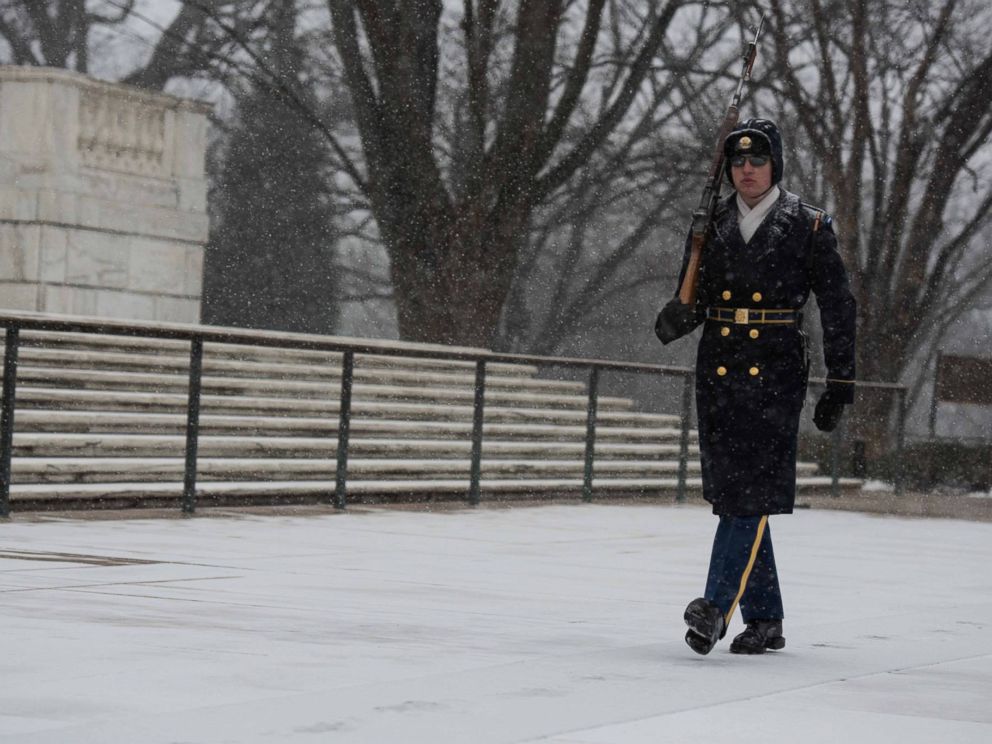 I dont think that's where the AT stands. My impression at the time, though, is that only a small minority of the players actually enjoy the nature or dependency the AT has on it's inherent. The Feast or Famine concept could be done better, but I don't think it would even fit this AT's name. Honestly, i feel it would had fit much better a no-longer possible Dominator concept.

That AT also was originally designed with a Feast or Famine design, still has some of it, but there was no upside to the Famine side. I am thinking, maybe at some point in the future, an AT that allows a well implemented Feast or Famine model, where both sides had their upsides. Maybe i can make that Melee Support AT everyone keeps asking for work with such an inherent Call it the Reaper Famine mode makes all support abilities stronger and drastically weakens your offensive, Feast mode makes all offensive abilities stronger but drastically weakens your support abilities, and you need to build up the red meter bar to swap modes That said, they are not really compelling or exciting, which I'd suggest a non-zero number of us would agree are desirable attributes on our New Inherent Wishlist.

If the class, through its primary and secondary, does something unique and interesting and effective, I'd prolly be OK with a less-than-overwhelming inherent. In its current form, I enjoy playing my Sentinels as mini hover-tanks I also come with a very strong preference for armour sets on my toons, so The only part of the AT, as it is now, that I dislike is Opportunity.

Sun Sentinel - We are currently unavailable in your region

So for me and my playstyle, an inherent that is neither frustrating nor feels wasted would be a significant improvement, notwithstanding any other changes to the AT. Even if they are but a tiny minority, they should still be encouraged to speak up. Give me two separate buttons, one for Offense and one for Defense, that only become available when the Opportunity bar is filled. I might like it to be more AoE in nature hit the target and anything within feet , so that the target doesn't go face-down half a second after the crosshairs show up under it's feet, but, just separating the activation from my attacks, would be a huuuuge step forward, IMO.

This is Horrifyingly correct. I've never been a fan of domination.

At all. The feast is too brief and hard to count on Right up until it becomes perma. Another one of those poor binaries that we never should've kept. Could also keep the starter power interactions too, if that was desired.

Despite Severe Weather, Sentinels Guard Tomb of the Unknowns Around the Clock

Have them function as switches flipped to change the benefits. I'll just add my own 2 cents and say that I don't particularly care for the inherent as-is, either. And, I agree, doesn't really fit with the theme of the Sentinel AT, in my opinion. I like what you've suggested and, while I feel like the damage of Sentinels is okay, I certainly wouldn't mind a minor damage buff.

Especially with Tankers getting one too. Decreasing the cooldown on AIM to match the cooldown reduction would be a great bonus, if that were to happen. I do hope that you partially reconsider your thoughts on your last comment of them not being considered an off-tank. In my opinion, 'ranged scrapper' is kinda.. And less exciting? Having some other tool to bring into a team would certainly be nice besides just being a 'ranged scrapper'.